Celebrating almost 10 years as a club at Argonaut High School, the Argonaut Latinx Club, formerly known as the Argonaut Hispanic Club embraces all that is diverse on our campus and in our community.  Founded in 2009 by Argonaut student Marcia Sharai Hernandez with the assistance of English teacher Teresa Floyd, the club strives to promote an awareness and appreciation of the multiple Hispanic cultures represented on the campus. In more recent years members of Argonaut’s Latinx Club have promoted a canned food drive after the Thanksgiving holiday to help refill the shelves of the local food bank. Last year alone they raised over 1,400 pounds of food with their efforts. 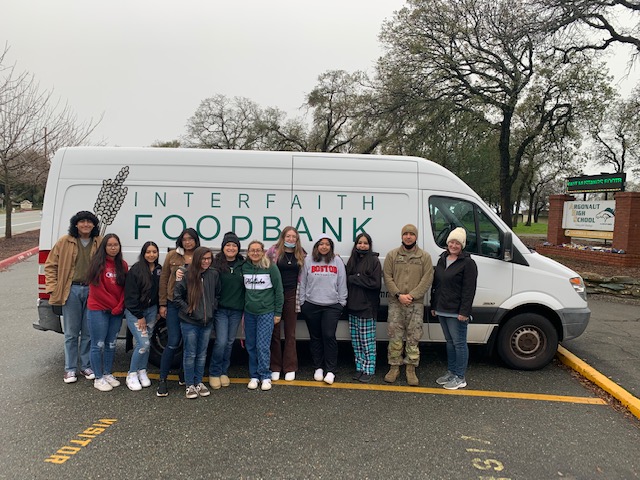 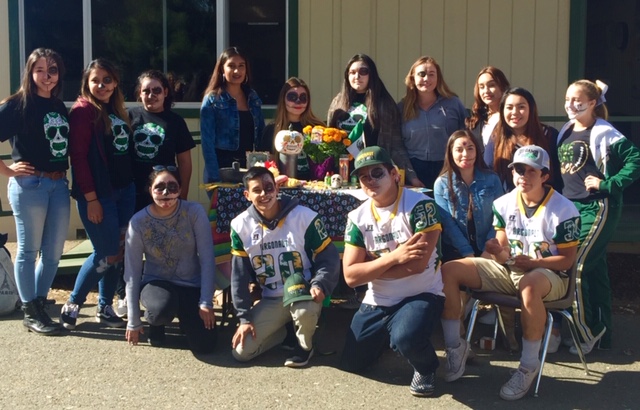 Membership is open to any student on campus regardless of race, religion, gender, national origin, ancestry, disability, gender orientation or political affiliation. This year the members of the club voted to update the club name to Latinx as a more modern term that is considered a gender-neutral term sometimes used in lieu of Latino or Latina (referencing Latin American culture or racial identity).

Over the years, the club has offered tutoring, college application assistance, movie nights and a safe place on campus to just hang out.

Several club members have applied for and been chosen to participate in the Chicano/Latino Youth Leadership Project during the summer months with a multitude of other students from throughout the state of California. The mission of CLYLP is to inspire participants to further their academic careers. The program is hosted at Sacramento State, Fresno State, UCLA, and UC Berkeley. 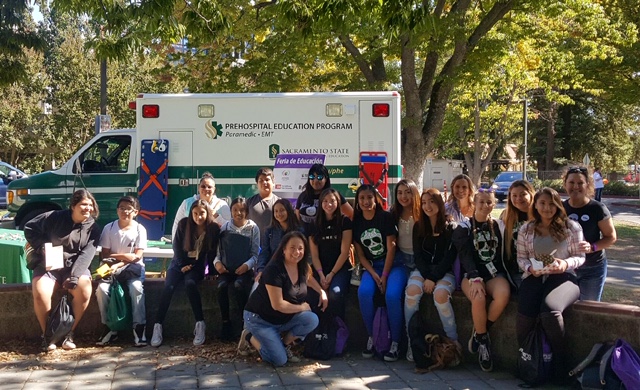 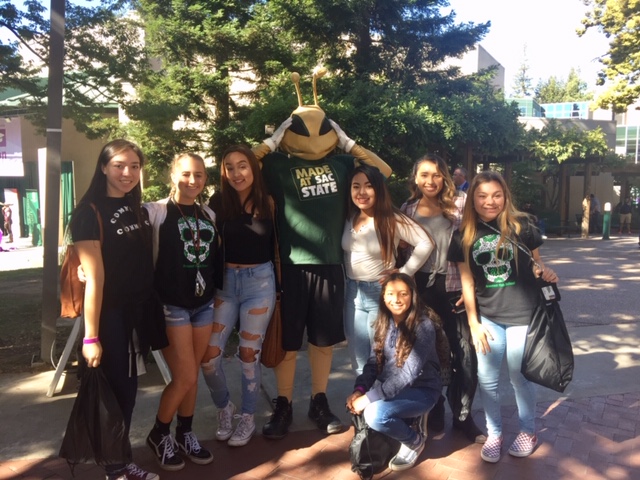